When he came to the other side, into the country of the Gergesenes, two people possessed by demons met him there, coming out of the tombs, exceedingly fierce, so that nobody could pass that way. Behold, they cried out, saying, “What do we have to do with you, Jesus, Son of God? Have you come here to torment us before the time?” Now there was a herd of many pigs feeding far away from them. The demons begged him, saying, “If you cast us out, permit us to go away into the herd of pigs.” He said to them, “Go!” They came out, and went into the herd of pigs: and behold, the whole herd of pigs rushed down the cliff into the sea, and died in the water. Those who fed them fled, and went away into the city, and told everything, including what happened to those who were possessed with demons. Behold, all the city came out to meet Jesus. When they saw him, they begged that he would depart from their borders.
‭‭Matthew‬ ‭8:28-34‬ ‭WEB‬‬

Categories: Bible Verse of the DayMatthew

I'm a co-founder of MOM and the Managing Member of Cyber Grapes. I help people create and use websites and technology for a deeper purpose! Please purchase your domain names and website hosting through CyberGrapes.org and 100% of profits fund the Great Commission. Our award-winning 24/7 support team is always ready to help you every step of the way. 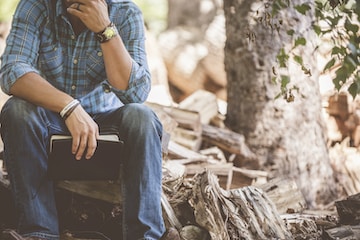 When pride comes, then comes shame, but with humility comes wisdom.‭‭Proverbs‬ ‭11:2‬ ‭WEB‬‬

A false balance is an abomination to the Lord, but a just weight is his delight.‭‭Proverbs‬ ‭11:1‬ ‭ESV‬‬ 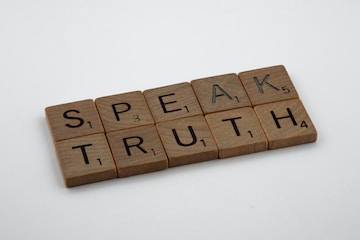 Proverbs‬ ‭10:32‬ ‭| Do you know what is acceptable?

The lips of the righteous know what is acceptable, but the mouth of the wicked is perverse.‭‭Proverbs‬ ‭10:32‬ ‭WEB‬‬

Tickets to see Jumanji (1995) at the Roxy Theater are now on sale! Purchase Tickets! Dismiss